What threats do pollinating insects face, and why do they risk extinction? 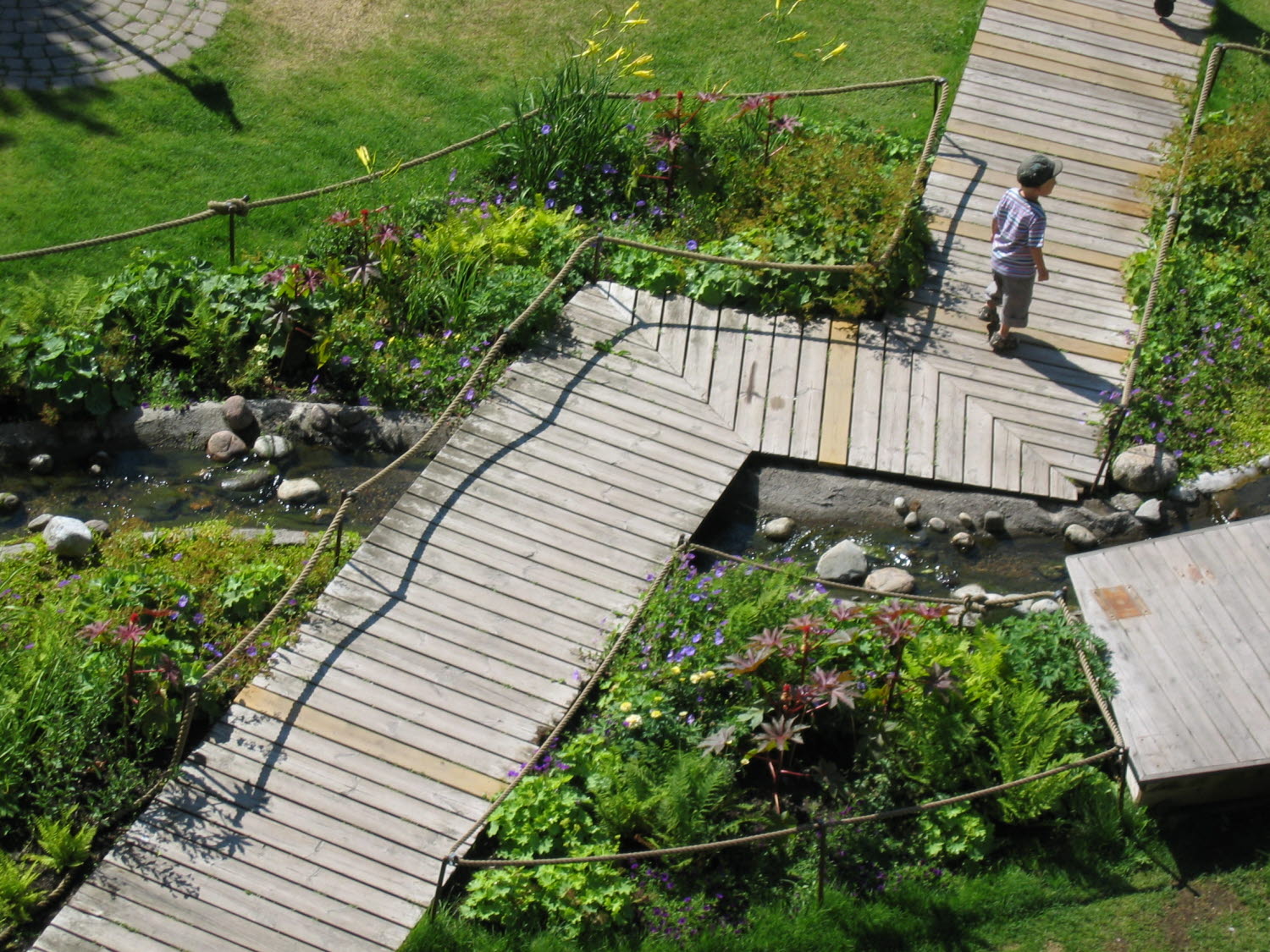 What threats do pollinating insects face, and why do they risk extinction?

“One third of Sweden’s more than 300 species of bumblebees and bees are on the Swedish Red List. They no longer contribute to pollinating the ecosystem as much as they would have done if their population was larger. Most of the threatened species are solitary organisms that do not form large colonies, and many of them burrow their nests in exposed sandy areas. Important measures will include clearing overgrowth, excavating and stripping soil to expose sand, burning, mowing, installing fences to reintroduce animal grazing, and sowing and planting nectar- and pollen-rich plants.”

There are several factors that contribute to the threat to biodiversity. There is now talk of large-scale species extinction, meaning that the natural conditions required for the survival of a species are so limited that populations die. The competition for food is too tough, nest sites are too few and distances between populations of the same species are too large, which prevents the genetic selection needed for survival. Agricultural landscapes are not varied enough to provide sufficient food in the long term. There is too little variation in the landscape to offer viable living conditions for a large variety of sustainable biodiversity.

Another major concern is the chemicals used to control “weeds” and pest insects. These toxins have a devastating impact on insects as they damage their nervous system. The neurotoxins used are so harmful that a single drop in thousand of litres of water is enough to kill all the insects in the area where it is applied. The toxins survive in the plants, their seeds and the plants that grow from the seeds. Sometimes the toxins also contaminate the plant’s nectar. Another consequence of chemical pesticide use in agricultural land is that the herbicides kill many of the plants that benefit the insects in various ways. 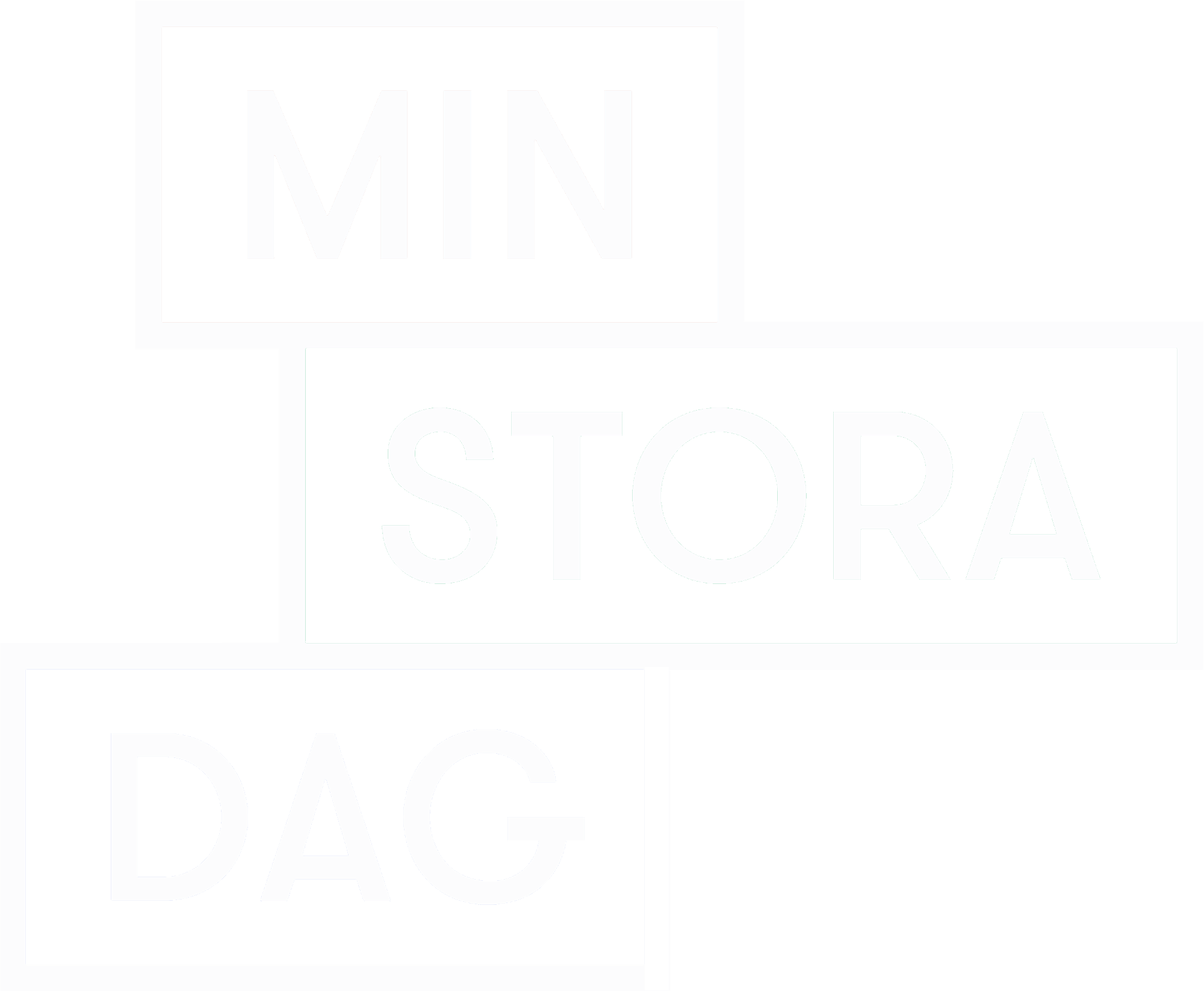 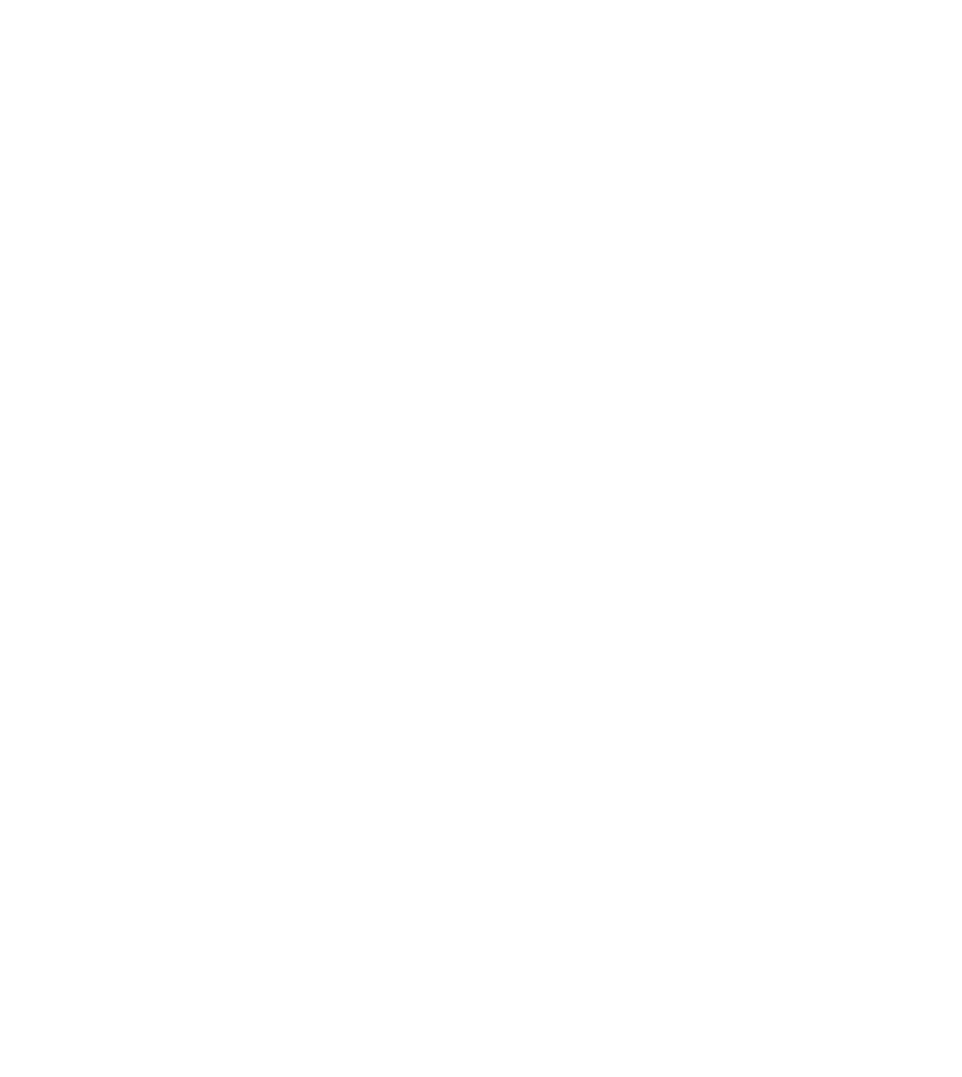 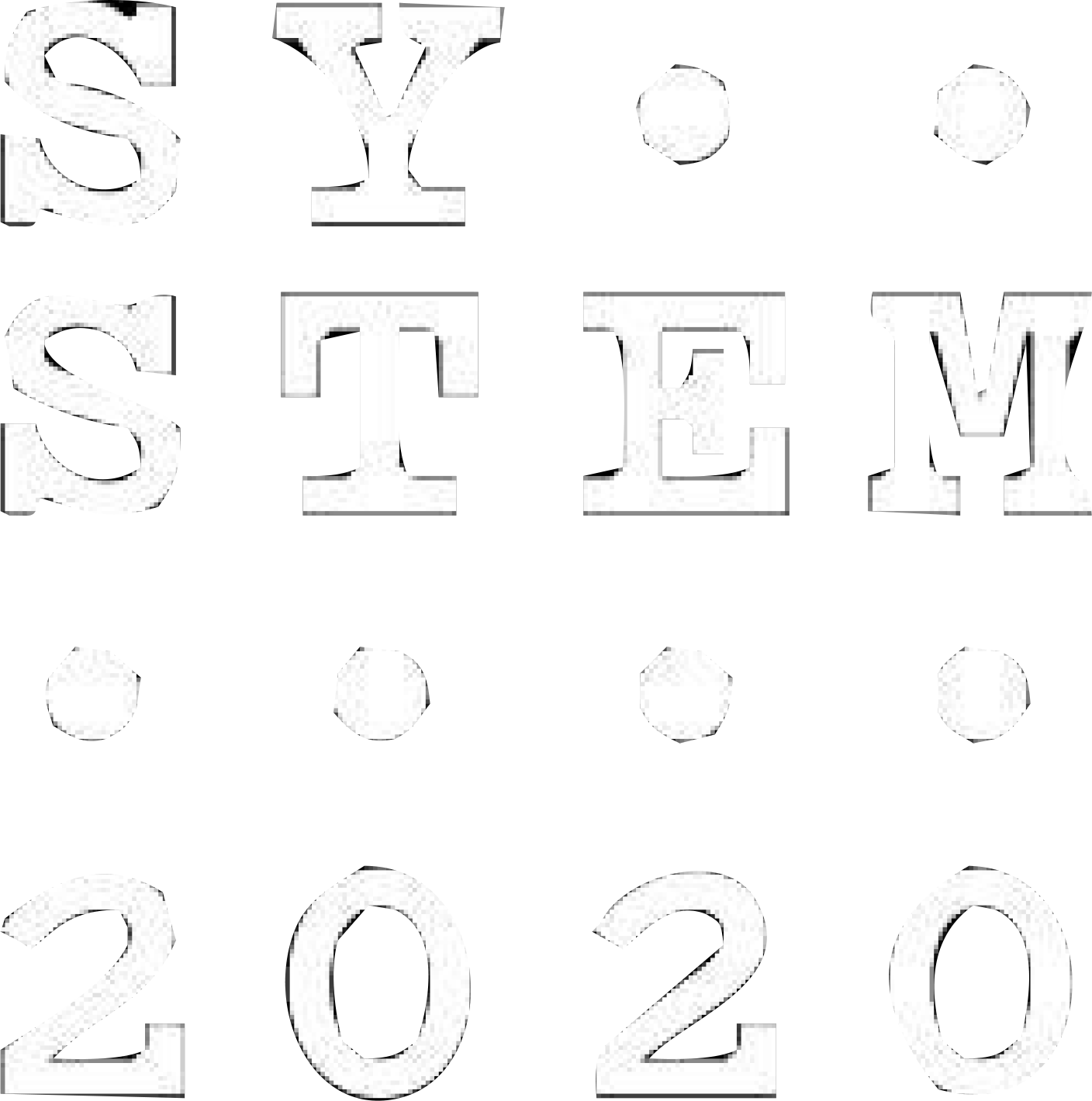 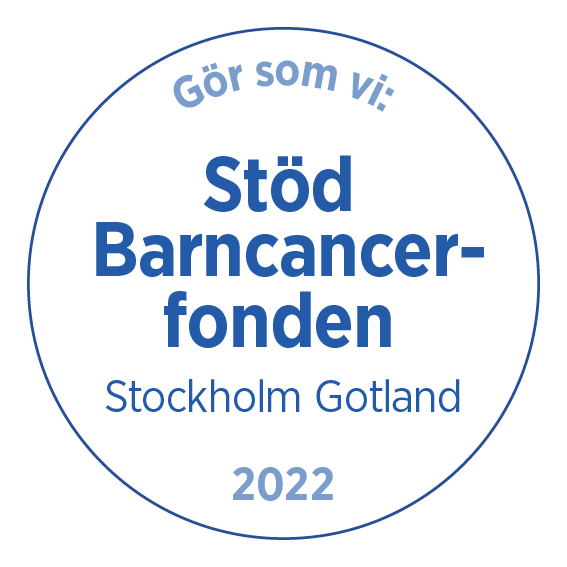